Alalakh was one of the most famous cities in the ancient world; part of the larger Yamhad kingdom in the Middle Bronze Age, vassal to the Mitannian kingdom in the Late Bronze Age, and incorporated into the Hittite Empire at the end of the fourteenth century BC. Despite being ravaged several times by burning and wars, Alalakh continued to play an important role as a garrison town and endured as part of the Tell Tayinat administrative center in the Iron Age. 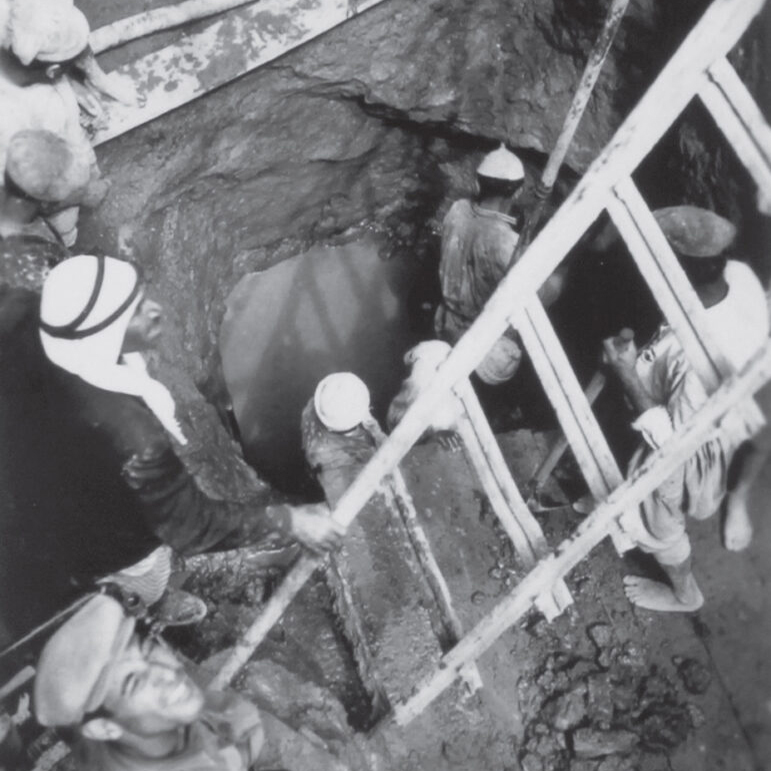 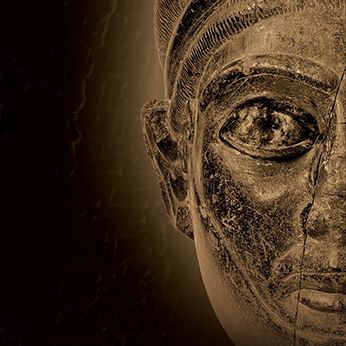 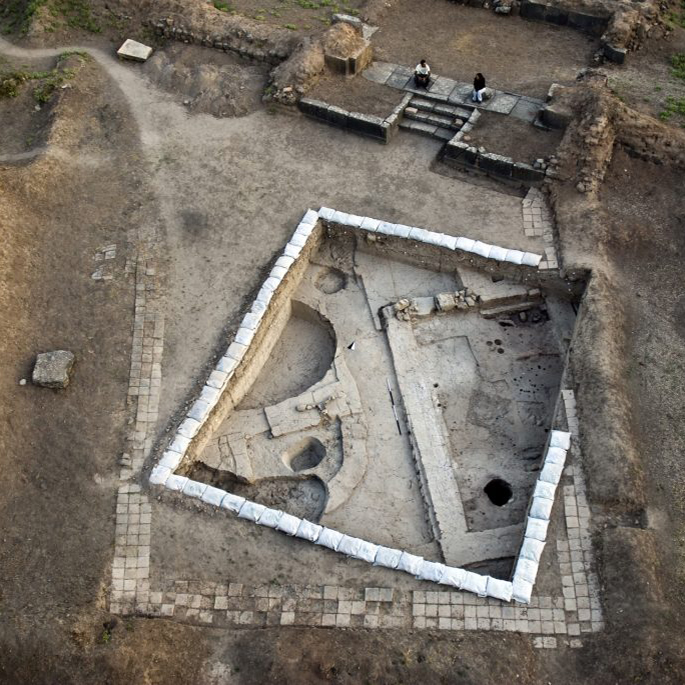 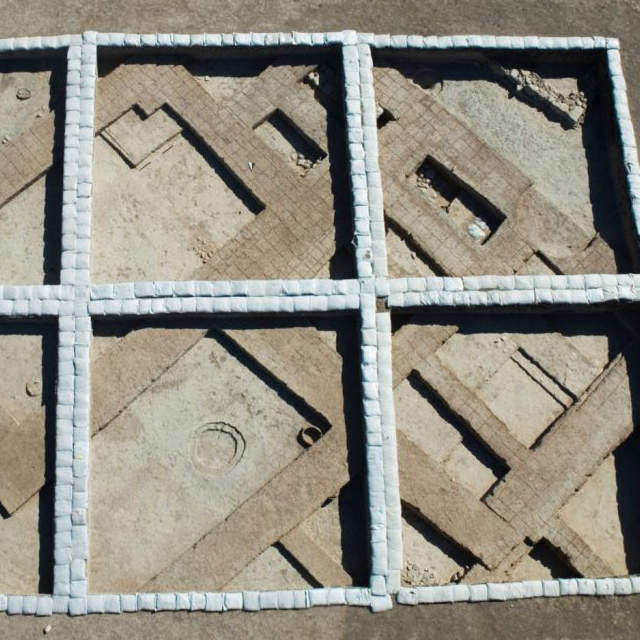 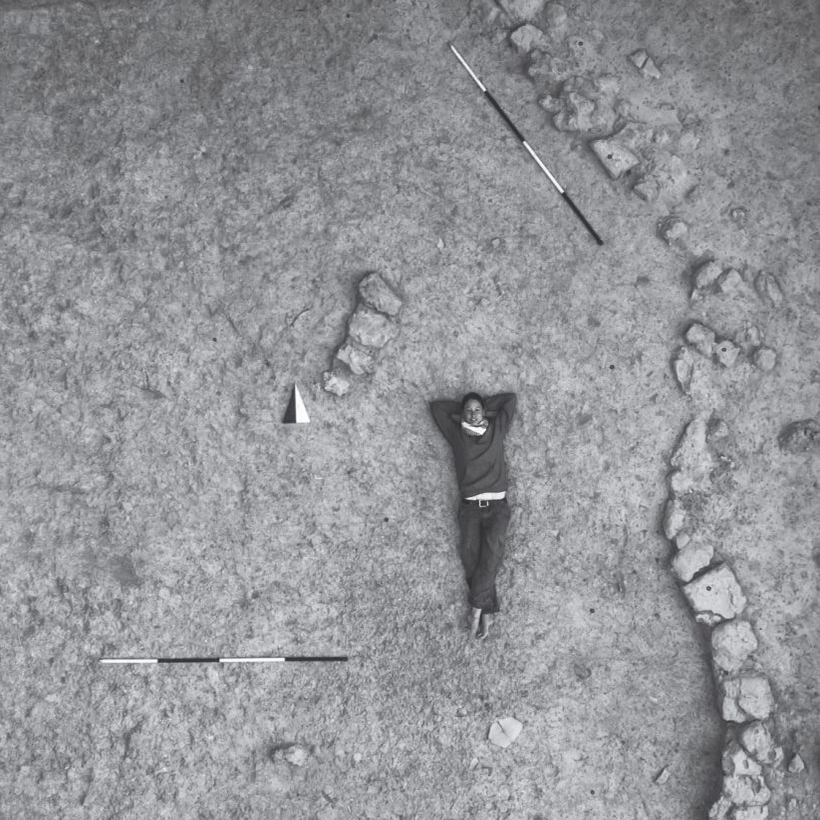